How to Know Your Platoon 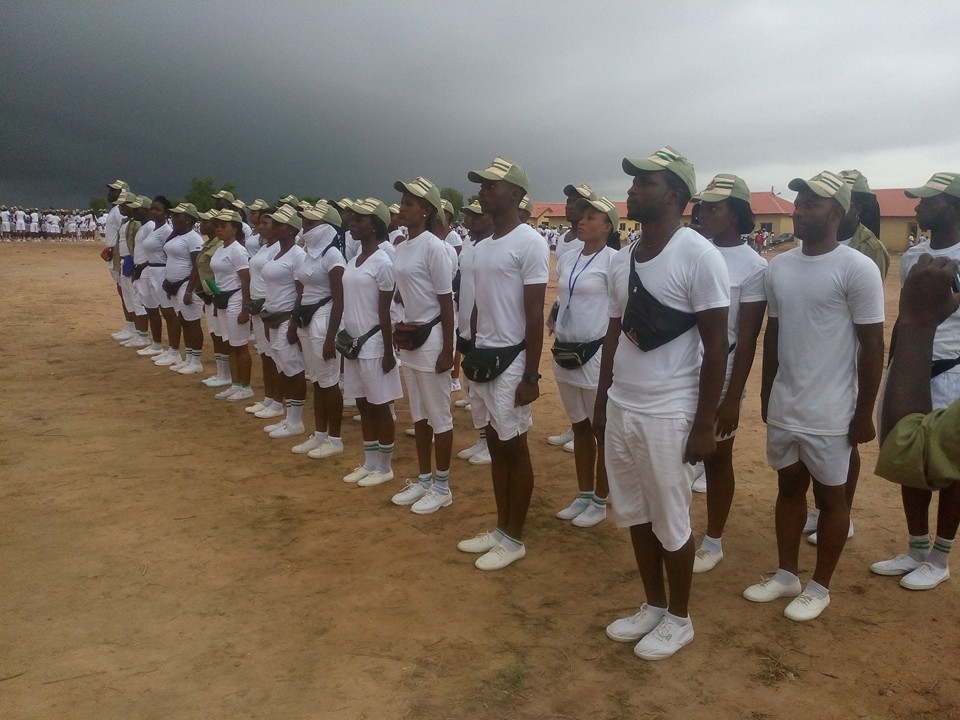 How to know your platoon is the question prospective corps members ask especially when they notice that it is gained immediately after you arrive at the camp.

Are you in this category? stop wondering this article will properly explain your wonders alongside the importance of platoons.

1 ) How to know your platoon

Immediately you enter the camp, from the gate, you will be screened by the soldiers. When you pass that point, you will be directed to the NYSC officials for further screening.

This screening is of several parts and various officials will require a particular document of you before you pass to the next phase.

When going through these procedures, you must be in a queue. At the end of the process, you are given a number.

The number is written thus, 000 then a number. The number of zeros in it is dependent on the number of corps members posted to the state.

With this number, you proceed to be kitted (i.e., collect your white shorts and polos including a pair of socks and of course your khaki) and then gain access to your hostel to settle properly.

You will notice that this number will not come as stated above. It will contain the first two letters of the state, the year, and your batch.

The number will read this when it is embedded in your ID card. Let’s take Akwa Ibom state as an example and 2021 as the year.

The number on your id card will read thus ‘AK/21A/0072’ this will tell anyone that sees it that you are a corps member serving in Akwa Ibom state, you are in batch “A” and your number is 72.

This is your identity as a corps member because anywhere it is logged in, your image will appear. It will interest you to know that no matter how many corps members we have in the country, no two corps members share the same number.

If you are 0072 in River’s state there will be no other corps member with that number but there will be in other states. This implies that the state code is incomplete if you do not add the initials of the state.

I can’t stop appreciating the person who initiated the idea of platoons in the camp. Without platoons, the camp would have been a place of anarchy. That being said, the importance of platoons in camp cannot be over-emphasized.

The camp is a regimented environment and the presence of the soldiers and man o’ war members in it makes it look like a mini barracks. So also, other activities in it take a liking to military arrangements.

Likes of Miami market, morning drills, the raising and lowering of the flag daily, and more especially the platoons.

Imagine 3000 corps members gathered in a field with the same attire. How would you differentiate or even teach them?

Remember these persons are graduates of different institutions of higher learning, different religion, and beliefs. It will be really difficult.

But when they are divided into various platoons it is easy to address and teach them what they ought to know.

This is why every morning in the camp when you are at the field for the morning drill, you must stand according to your platoons.

This is another importance of platoons in camp. If there was no competition, some corps members would not participate in any activity in camp.

But when they are attached to a platoon, they want to make sure their platoon comes out the best.

This is why you see corps members go into bodybuilding to win Mr. macho and others bring up beautiful ideas in drama, debate, singing competitions, etc.

if everybody is jam-packed, there will be no motivation.

Also, in the parade aspect which is the beauty of camping if corps members are not divided and assigned different soldiers.

It will be difficult to train corps members as well as select the best that will represent the batch during the visit of the Governor or its representative.

No doubt, the soldiers are there to secure all corps members but due to platoons, corps members have access to a particular soldier allocated to them as their platoon soldier.

This means that in a suspicious situation a corps member can go straight and report. Also, when your platoon soldier trains you every morning, he gets to know your faces and how many you are in the said platoon.

by this, he is able to dictate when a corps member is missing or acting strangely.

Man, o war drill is an aspect of camping that cannot be taken for granted. You cannot miss this drill except in very serious health conditions.

Imagine that there are no platoons, how would the trainers know corps members that have attended and those that did not.

This is why in camp, the man o war drill is done in one platoon daily; and if it is a camp that has so many platoons, they do two platoons daily one in the morning and the other in the evening.

No matter how conserved or shy you are, you will at least interact with members of your platoon as well as your platoon officer.

Information also flows from the director-general to the state coordinator and then if it is regarding training, to the soldiers.

Now that you are aware that your platoon is determined by the last digit of your state code, you can come early if you want to be among the first 100 and vice versa.