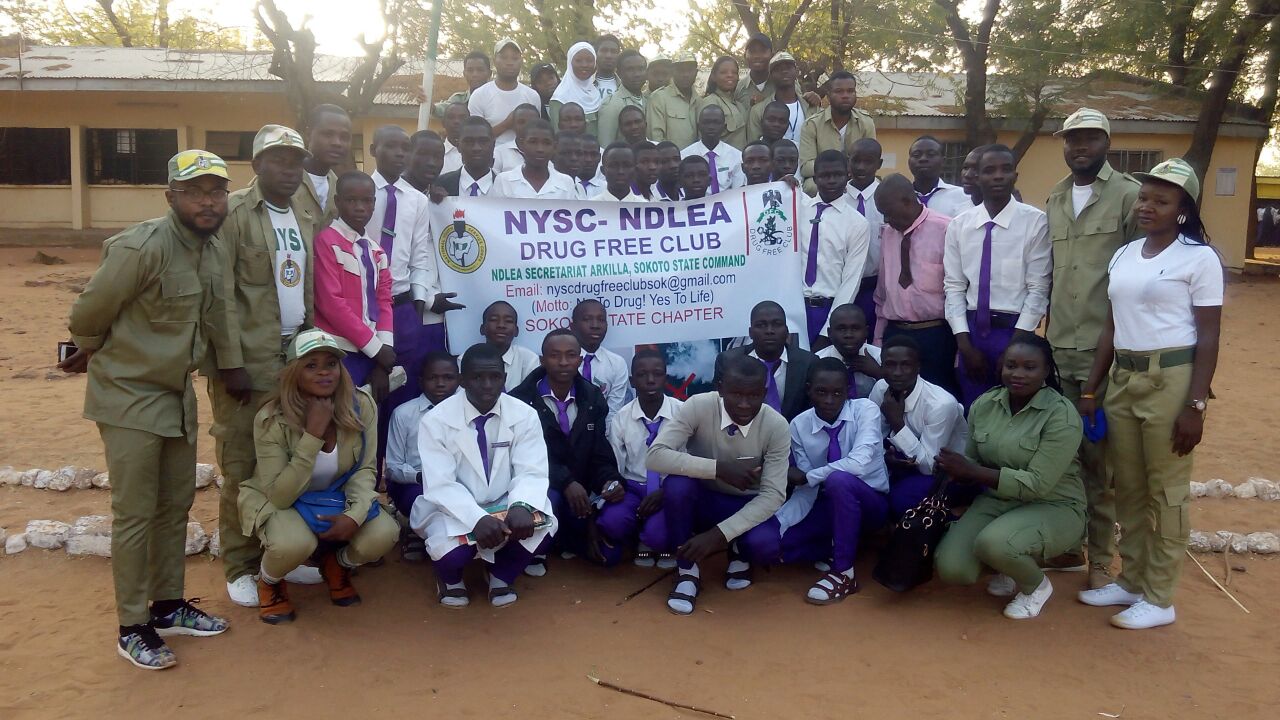 In its bid to ensure that Sokoto state is a drug abuse free zone, NDLEA/Drug-free CDS club storms Sani Dingyadi Secondary School, Farufaru, Sokoto to sensitize them on The Effects of Drug Abuse on Nigeria youths.

The sensitization programme took place during break period at the school's assembly ground.

The CDS club members Comrade Emmanuel, Chuka, and Hajara intimates the students on what drug abuse is all about, forms of drug abuse (legal and illegal forms), consequences and psychological effects of indulging in drug abuse, how to identify that one has abuse drugs and why they should desist from any form of drug abuse as future leaders of this nation.

At the end of the programme, Comrade Uchenwa Tochukwu Cosmos, gave a vote of thanks on behalf of NDLEA/Drug Free Club CDS. And on behalf of the school management, The School Principal expresses his happiness on the programme, and thanked the CDS group for their contribution, stewardship and stating also that they are welcome anytime to visit the school again…. “YES TO LIFE” 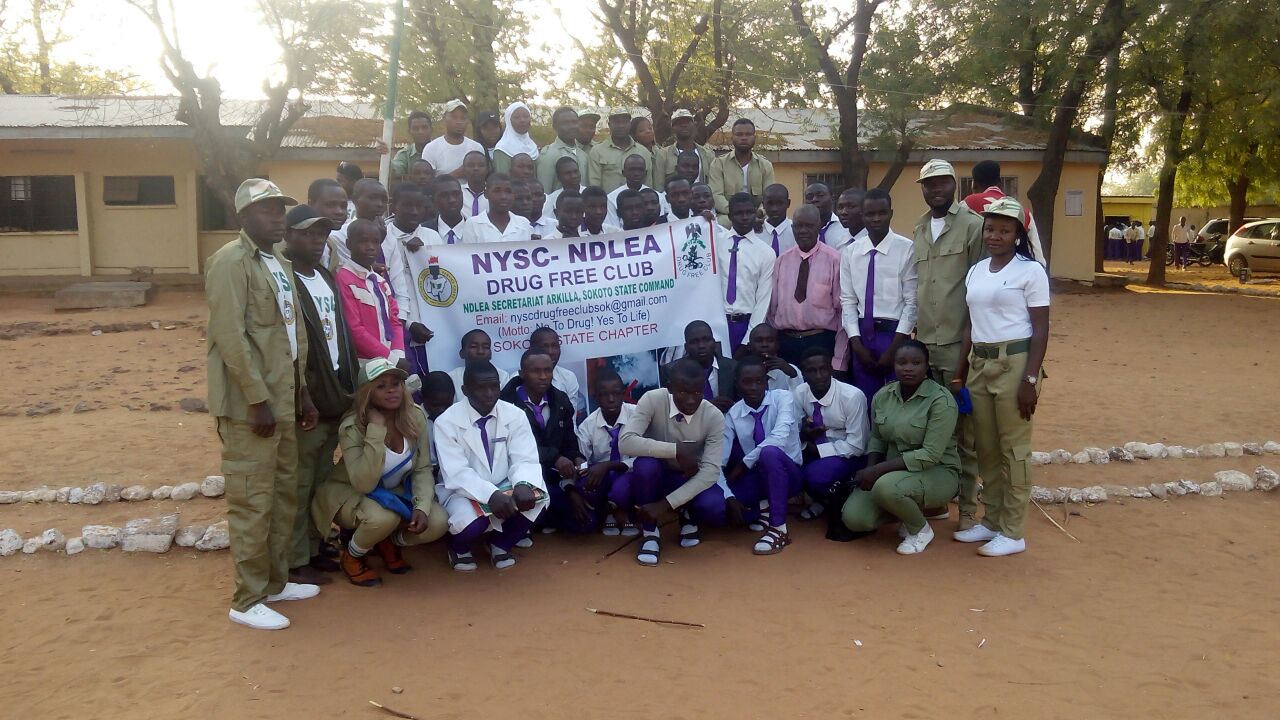