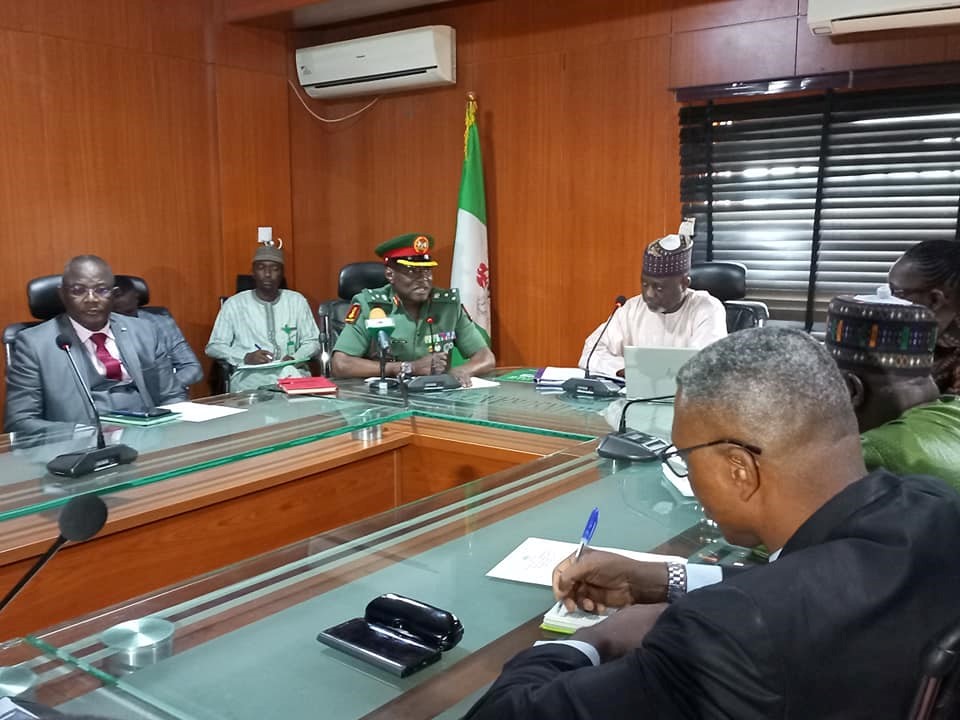 The National Youth Service Corps has called for greater synergies with the National Health Insurance Authority (NHIA). To provide free Medical care to members of the corps under the NHIA program. He did this in preparation for the batch 'B" orientation course coming up soon.

NYSC Director-General Muhammad Kaku Fadah issued a statement today during a visit to the Secretary of the National Health Insurance Agency of Abuja.

"I seek continuous support, especially when staffing clinics for the benefit of corps members. Please support us to ensure a smooth orientation course, "said General Fadah.

Professor Mohammed Nasir Sambo, Director of the National Health Insurance Administration (NHIA), said the cooperation between the two institutions dates back to 2014: Strengthen the achievement of universal health insurance for members of the corps.

He said the NHIA is making a desperate effort to implement the program for the benefit of members of the corps.

"As a result of many efforts, we are pleased that the exercises have been discontinued. the coverage of corps members at NHIA is proceeding smoothly.

"We will cooperate very fruitfully for the benefit of all corps members," he said.

Sambo further said that 83 million vulnerable Nigerians would be registered with the National Health Insurance Agency.

He believes that Nigeria would be able to achieve universal insurance by the end date set for it. He further explained that a total of 125 corps members are currently affiliated with NHIA.