Jigawa State Government on Wednesday said it has earmarked N270 million for the construction of NYSC lodges across the 27 local government areas of the state.
The state Governor, Alhaji Muhammad Badaru, disclosed this at the passing out parade of the Batch A 2018 youth corps members in Dutse.
Badaru, who was represented by the state’s Head of Service (HOS) Alhaji Muhammad Tahir, explained that it would cost the government N10 million to build a lodge for NYSC members in each of the 27 local government areas.
< 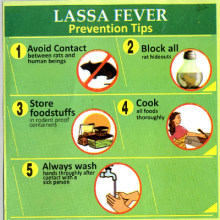 6 reasons you should publish your personal/group CDS project 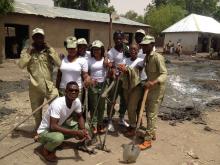 There have been stories of Corpers impact in communities, LGA and States. While few obtains awards for it, others are celebrated.

30 Behaviors That Will Make You Unstoppable 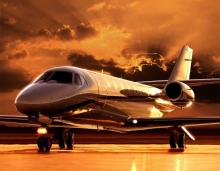 A lot of people are good at what they do. Some are even elite. A select few are completely unstoppable.

NYSC as a metaphor for Nigeria

The NYSC programme has been in the news lately following the death of three ‘Corpers’ across the nation. In most countries, tragic events like these would lead to a bout of soul-searching followed by reforms to ensure such deaths do not happen again. But Nigeria is not most countries.

I dislike the NYSC programme and think it is a waste of time and resources. But my reasons for not liking it are slightly different – I think it is an unfair way for government to spend money. 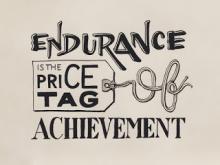 Mr Musa a native of Jigawa had no choice of his family of birth who are farmers and his diligence in these major had no comparison. Animal husbandry in the hot atmosphere of Jigawa could be labelled “quintessence of endurance”; the chasing of cows, feeding them, feeling for them and also understanding them.